Quality of life and evolution

“Virtual work helps many people to move around and get closer to their families, which is a
transcendental change in people’s quality of life.”

The concept of quality of life is becoming one of the highest priorities for today’s corporate employees. The changes the world has experienced in the past 18 months have generated a transition in the way people work. The opportunity to work from home has opened many people’s eyes to what goes on in their homes on a daily basis. Being able to sit down to eat with loved ones every day, avoid traffic, be able to exercise in the mornings or evenings, and always be available for any problems at home are some of the things they discovered during this time. The human being is a being of habits, at the beginning it is hard for him to adapt to change, once this change is complete, he adapts and begins to progress within this environment.

Thanks to this movement to work from anywhere, beyond the home, has generated that many are moving to remote cities. Places where jobs were previously unattainable. Virtual work helps many to move and get closer to their families. This is a transcendental change in people’s quality of life. For companies that can have many of their positions virtual, this is generating a lot of benefits with respect to the quality of employees. These teams have more qualified and dedicated people because they are completely satisfied with the quality of life they have and the opportunities their employer has given them to reach this situation.

The situation in which the world finds itself and the development of technology had a convergence that facilitated all these changes. Applications such as Zoom, Microsoft Teams, Webex, WhatsApp, Messenger, FaceTime and many more, opened the way for people to continue communicating. This generated incredible learning. People started using these digital media to communicate even more. Participating in meetings and giving virtual presentations became everyday practices, yet much more mundane. Professors lecturing from home and CEOs covering results with their hotlines from hundreds of locations, not necessarily in the boardroom as it used to be. The adaptation went much further. Companies relaxed the rules, people stopped wearing ties and suits, everything was normalized and the compression in understanding the situation became routine.

The key question in this case is: What is going to happen? Are we going to go on like this? The world has changed. In these changes we saw a lot of things that affected us and are going to affect us a lot more. We lost many older adults because of the way the pandemic attacked them. This left us with a knowledge and experience gap that we are not going to be able to recover. In order to bridge that gap we are going to have to adapt faster and we will have to live those experiences that others previously lived and shared with us to avoid problems. Knowing this, the new normal is what we will continue to see. Virtual work and virtual education will generate parity in the way people grow up. Today technology gives young people the opportunity to have the same access to education that others have. This really changes everything. We are going to have much more educated people everywhere and in every corner. This is really important because the same thing is going to happen with work. People are going to be able to do it from anywhere and jobs are not going to be based on movement and location but on quality of personnel.

The future looks clearer, what was achieved in these 18 months was to establish a better virtual base for work, education and business life in general. People are buying much more online, participating much more in the digital world in general. This is not to say that physical commerce is going to disappear, really there is an acceleration of the virtual world that was triggered by the Pandemic. This is going to continue to happen and the development of channels and experiences that communicate between the virtual world and the physical world will continue to connect as people continue to actively participate in both channels. Companies are going to have to adapt to both worlds and this is going to help them continue to grow. Those companies that don’t adapt to this new reality are going to have a lot of trouble keeping up. These two worlds are a new reality and all companies need to actively participate in this, even if it does not seem to them that what they do requires one or the other. It is a convergence and as such it has to continue to evolve.

Situations like the one we are living in these times generate a total change in the way we live. Rather than fighting against this, we have to adapt. The history of the human being is based on being able to adapt to change. 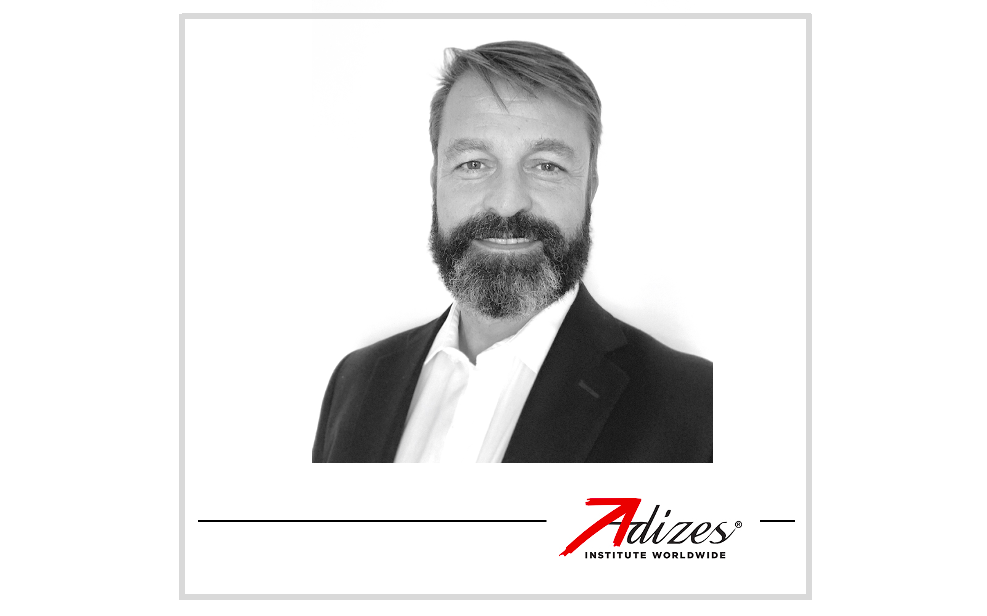